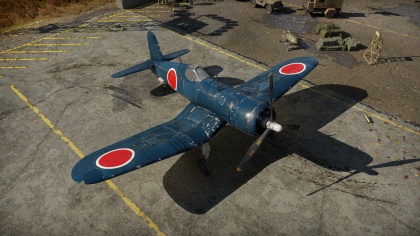 Poor manuverability for a fighter