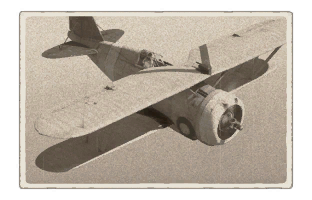 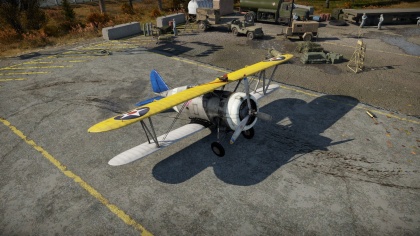 The F3F-2 is, as of War Thunder patch 1.69, the sole American biplane fighter other than its premium variant. However, it is a very capable biplane fighter, and can be seen in-game as a rival to the USSR's I-153 Chaika.