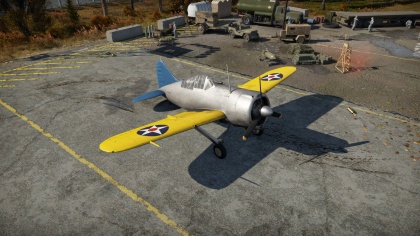 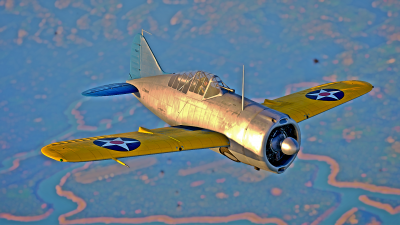 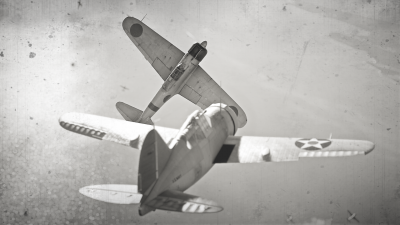 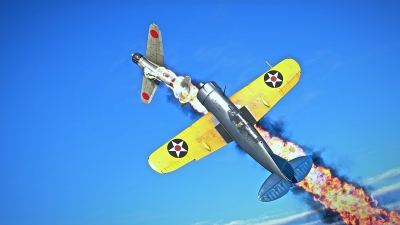 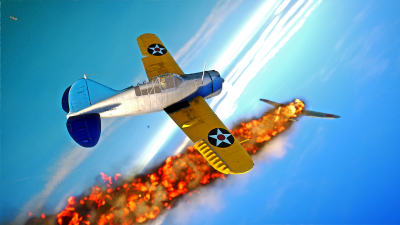 Many nations acquired the F2A in their air forces, the most successful country with the type was Finland. From January to February 1940, the Finns received their F2A-1s (designated B239), receiving 44 in total. During the Continuation War, the Finnish Air Force was highly successful with the type, they developed tactics that the Russians couldn't counter. One tactic they used was baiting, where 2 Buffaloes flew low and acted as bait, while 2 others dive on attacking enemy planes. In the Continuation War, Squadron 24 of Finland, some sources state, had a victory ratio of 26:1. Buffaloes of 24 Squadron claimed 477 confirmed kills to 15 Buffaloes destroyed.