Difference between revisions of "F-84F" 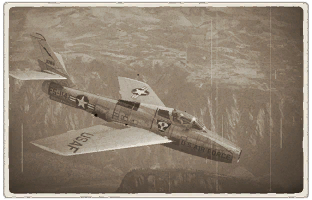 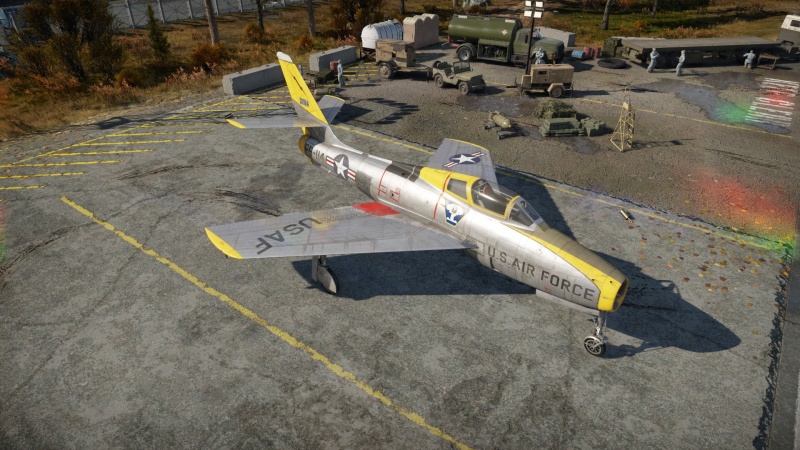