Difference between revisions of "F-100D" 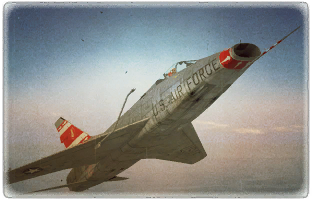 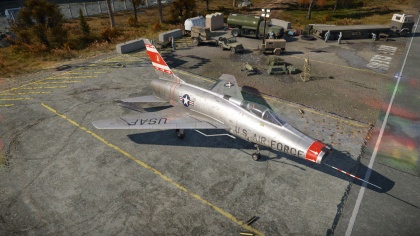 The F-100D is a Rank VI American jet fighter with a battle rating of 9.7 (AB/SB) and 10.0 (RB). It was introduced in Update 1.85 "Supersonic" and was one of the first three jets to feature guided air-to-air missiles, the other two being the MiG-19PT and the Javelin F.(A.W.) Mk.9. The F-100D is the top-rank aircraft in the American fighter line-up.