From War Thunder Wiki
Revision as of 21:23, 28 October 2019 by bangerland (talk | contribs) (→‎Armaments: Do not have any data on this tank, cannot check it, and it is also invisible in-game. Just dropping optics there.)
(diff) ← Older revision | Approved revision (diff) | Latest revision (diff) | Newer revision → (diff)
Jump to: navigation, search
A.33 Heavy Assault Tank "Excelsior" 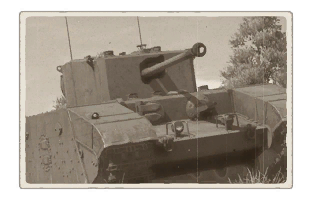 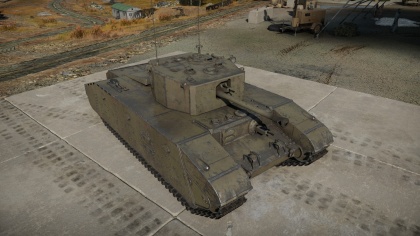 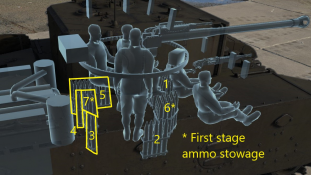