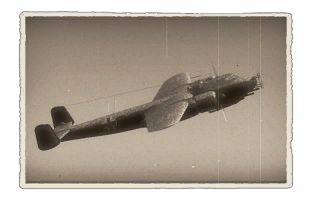 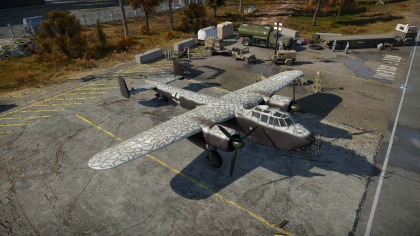 The Do 217 J-2 is equipped with a FuG 202 search radar, located in the nose of the aircraft; a control box which is part of the radar damage model is located behind the pilot.