Difference between revisions of "D4Y1" 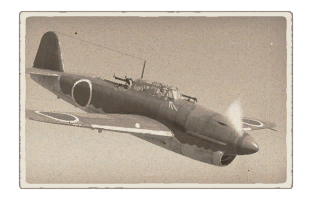 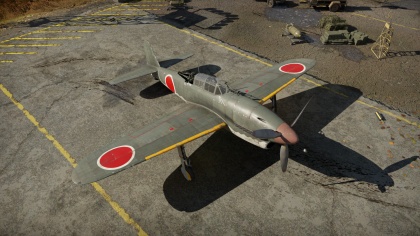 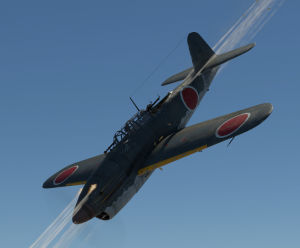 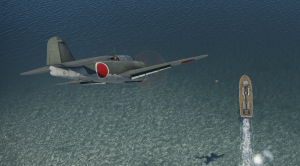 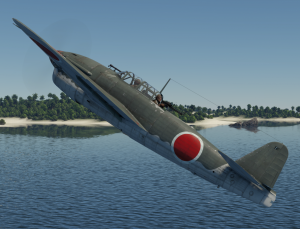 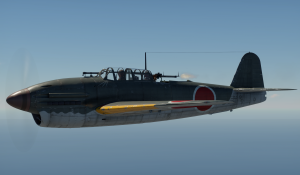