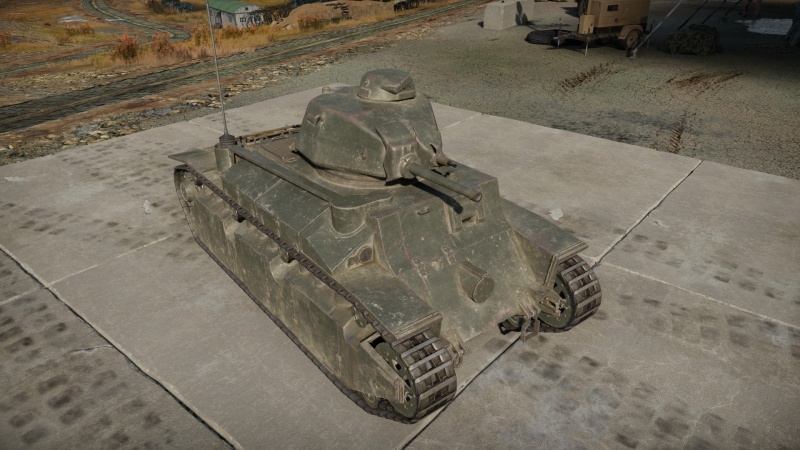 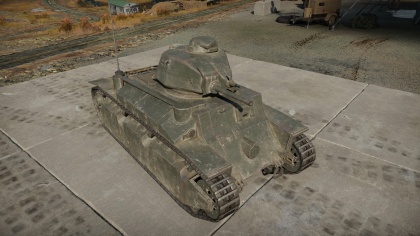 The D2 should be played as a support tank. In an offensive role, you help destroying advancing enemy tanks and capturing objectives. Stay close to the frontline to maximize penetration power, while staying at a distance from enemy tanks (500-700 m) to avoid being flanked or swarmed. When engaging enemy tanks, angle your tank at 45° to maximize your frontal armour. In a defensive role, being at a distance from the frontline will force enemy tanks to drive in the open to get to you. Always play with a nearby obstacle you can use as cover if you get hit and need to repair. Have a planned retreat route as the enemy will try to use artillery or CAS to dislodge you from cover. A good player in a D2 can lock the enemy adance if positioned in a corridor and properly angled. If you try to use the D2 in a different role on the battlefield, you will quickly reach its limits: as a frontline tank, you will take shots from long range tank destroyers that will disable your tank. Your armour is not thick enough for tank destroyers with long guns. You will also be easily flanked by light tanks or armored cars, especially if they swarm you. Only 1-on-1 engagements should be performed in this role. If you attempt to play long range engagements, your short gun will lack accuracy and penetration will greatly drop over distance. Even with your good gun depression allowing you to fire from behind the cover of a ridge, the slow muzzle velocity of your shells will make it difficult to aim at moving targets in the distance.