Difference between revisions of "Crusader III" 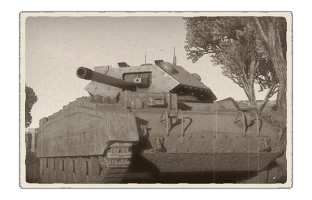 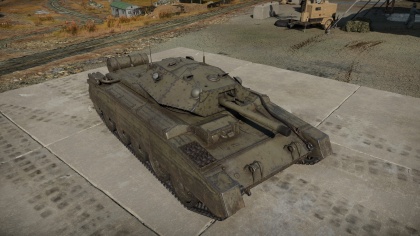 The Crusader Mk III is a Rank I British light tank with a battle rating of 2.7. It was introduced along with the initial British tree line in Update 1.55 "Royal Armour". 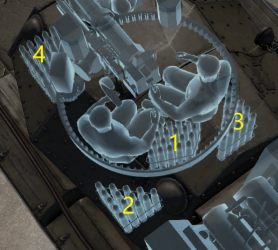 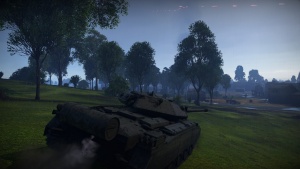 About 21 Crusaders still exist intact in various parts of the world. The most notable places with the Crusaders are South Africa with 8 known survivors, a running Crusader Mk.III at Bovington Tank Museum at England, and an anti-aircraft version at Musée des Blindés in France