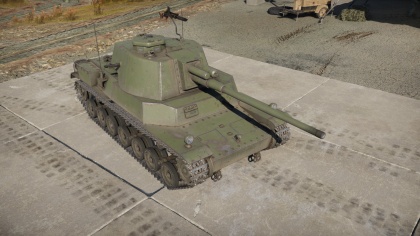 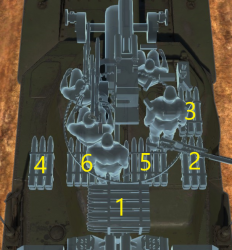 Against the heavies is a more complicated method due to their armour becoming near impervious to the Chi-To if angled. Thus, it is best to go for the side armour if possible to deal the most damage possible. Though, the only tank most invincible to the Chi-To's armament from the front is the British Churchill Mk.VII and maybe the American M4A3E2 Jumbo, so beware if caught in a frontal engagement.