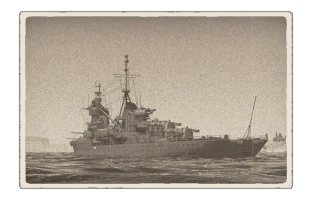 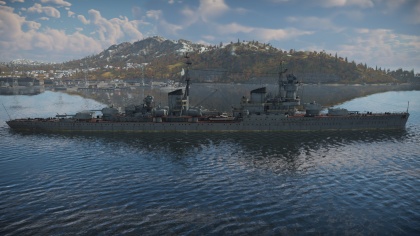 An important part of the ship's armament responsible for air defence. Anti-aircraft armament is defined by the weapon chosen with the control Select anti-aircraft weapons. Talk about the ship's anti-air cannons and machine guns, the number of guns and their positions, their effective range, and about their overall effectiveness – including against surface targets.

In July 1937, the USSR formally joined the 1936 London Naval Agreement. Having agreed to the restrictions imposed by the treaty, Soviet shipbuilders began developing a new light cruiser design around the treaty limitations. However, it quickly became clear that it wasn’t possible to match the new design against both treaty limitations and naval needs, despite the already applying weight saving measures. As a result, the decision was made to disregard the treaty restrictions in March 1938, with the design already being approved by the following year.