Difference between revisions of "Centauro I 105" 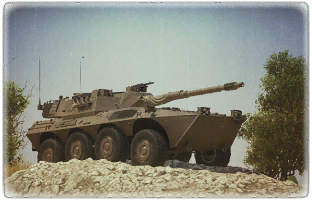 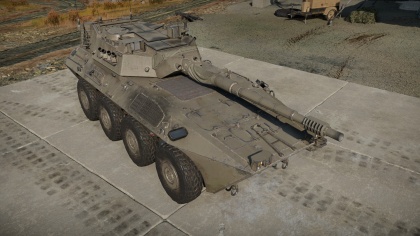 The Blindo pesante Centauro, Preserie is a rank V Italian tank destroyer with a battle rating of 8.0 (AB/RB/SB). It was introduced in Update 1.85 "Supersonic".

Centauro has got little armour, enough to trigger the fuze in APHE ptype projectiles. The lack of armour makes it a very agile vehicle.