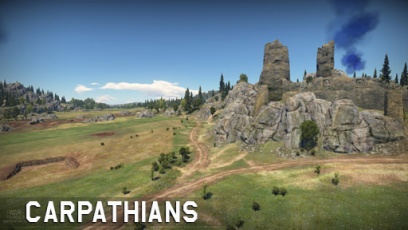 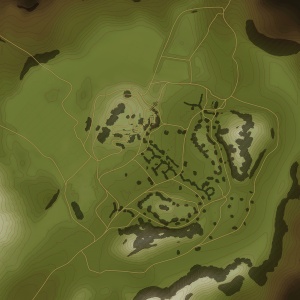 Domination
There are three Capture Points. Point A will be in the middle of map in a formation of rocks, B is on the bottom right side, C is on the fortress structure on the hill top left of the map. 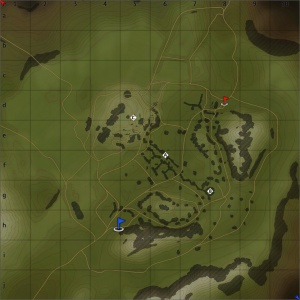 Conquest
There are three configurations of the conquest mode, each with one capture point. The point will either be at the north valley, middle hill, or south cliff. 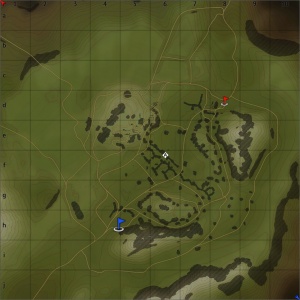 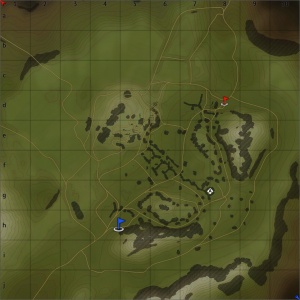 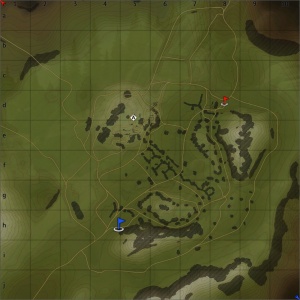 
There are two capture points, each belonging to a team. The points are located north and south of the trench system in the middle of the map. 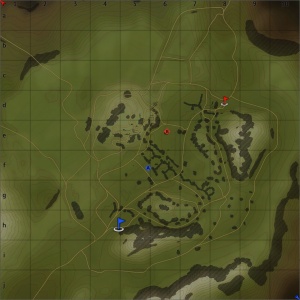 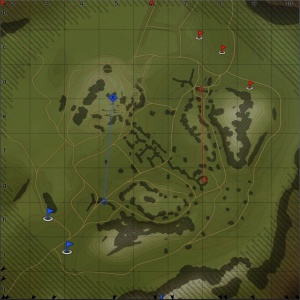