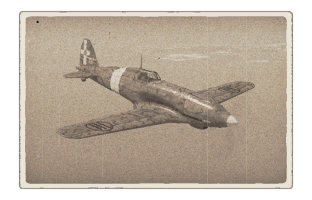 In essence very similar to the Bf 109 F: Great climb rate and acceleration and with good top speed and turn rate. Dive performance is great, yet the control surfaces lock up hard above 600 km/h IAS. So leave plenty of space to pull out of a dive, it reaches said speeds rather quickly! Even so the locked controls prevent G-force failure of wings. A blessing in disguise for many new inexperienced RB/SB pilots. Energy retention in Zooms is good, too. This however, is mostly due to the aforementioned climb rate which is engine enabled. A damaged engine guts and severely hinders most flight characteristics. 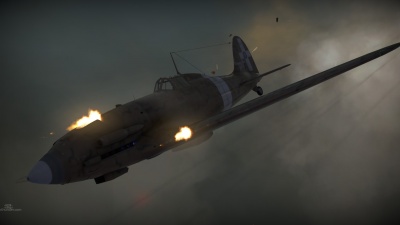 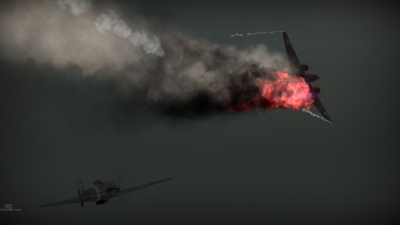 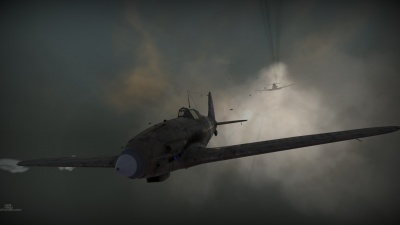