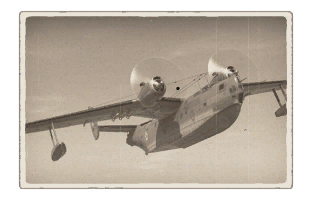 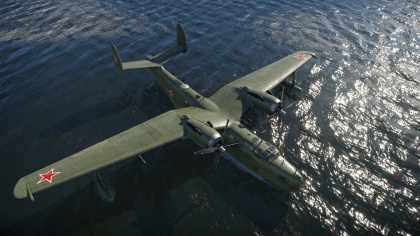 The best payload for base bombing is the 8 x 500 kg option, allowing you to take out two bases (requiring 4 bombs each). The 2 x 1,500 kg option is rarely recommended (except maybe when airfield bombing) as both bombs drop at once, limiting you to once base or target, and because the total bomb load is also reduced from 4,000 kg to 3,000 kg .