Difference between revisions of "Battle of Hurtgen Forest (Ground Forces)" 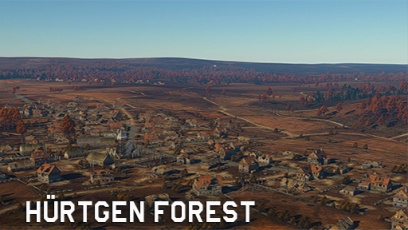 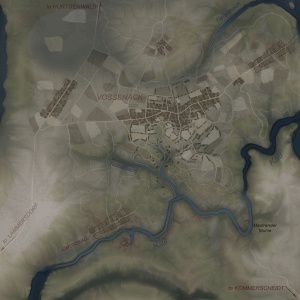 Battle of Hürtgen Forest is a ground forces map available in all modes. It was added in Update 1.49 "Weapons of Victory. As the name suggests the map is set in the Hürtgen Forest; a roughly 50 square miles (130 km2) in area in the west of Germany, near the Belgium-Germany border. The map itself is an accurate representation of the town of Vossenack, located in the south-west of the forest. 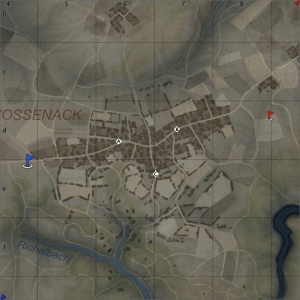 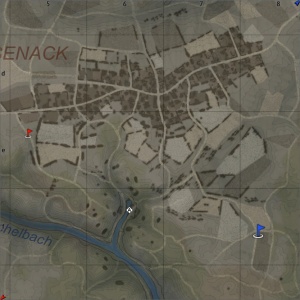 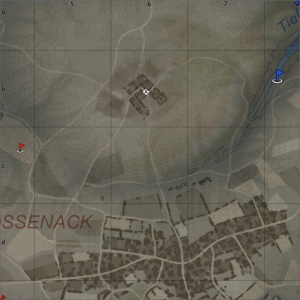 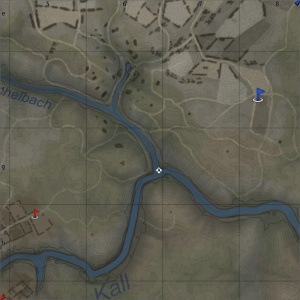 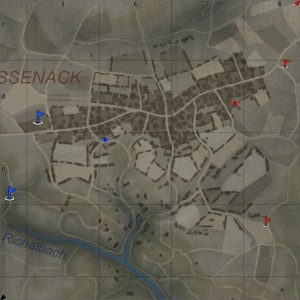