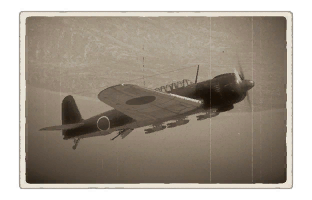 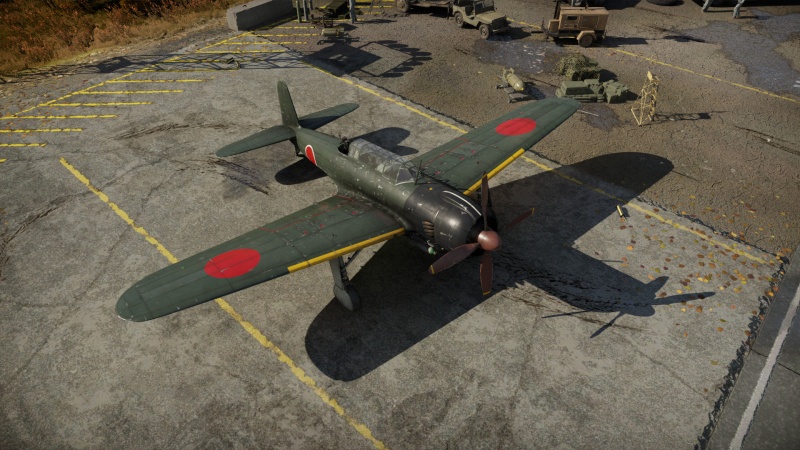 The B6N2 Model 12 can be outfitted with the following ordnance:

The 800kg bomb will destroy 1 base, it's a good pick for maps with few ground targets! The 250kg bombs are great for destroying pillboxes and tanks, but you can only have two of them. Make sure to use a slight dive when bombing and use the bombsight for increased accuracy! The 6x 60kg bombs are a great option for this plane. Since they weigh so little, you can be super accurate with these bombs, just aim the crosshair where you want the bomb to drop, and pull up. No need for a bomb sight!!! Use these bombs for light targets such as AAA, Vehicles, Armored Cars, Artillery, Howitzers, Machine Guns, and Bridges. The torpedoes are not really useful for this plane in air battles, as ships only spawn in pacific maps, and this plane is at too low of a BR to be put in a Pacific Theater battle.