The B-29A-BN Superfortress is a Rank IV American heavy bomber with a battle rating of 6.3 (AB/RB) and 7.0 (SB). It was introduced in Update 1.47 "Big Guns". The B-29 follows the B-24 Liberator in the U.S. bomber branch and is currently the last American propeller-powered bomber in the US Tech Tree. At the top of its game, the B-29A-BN is one of the most powerful and heavily armed bombers found in War Thunder.

The resulting XB-29 prototype and the later production series B-29 bomber had everything the USAAC was looking for, high-pressured cockpit, a maximum altitude of almost 32,000 ft (9753.6 m), true air-speed around 372 mph (600 kph) and could carry a massive payload of bombs upwards of 18,000 lbs (8,165 kg). Defensive positions on the B-29 were well placed to ensure maximum coverage surrounding the bomber. This bomber was one of the first aircraft to be fitted with the General Electric Central Fire Control system which could be used to remotely control four of the remotely controlled turrets (two dorsal and two ventral). Though in their early stages, this aircraft’s turrets each also had a General Electric analogue computer linked to it allowing the weapons to be more accurate by automatically factoring in airspeed, gravity, temperature and lead time for the inbound aircraft. With this setup, these turrets could be controlled from the nose, tail or any of the three mid-fuselage positions and a single gunner could actually control more than one turret at a time increasing the effectiveness and lethality of the bomber’s defences. Bristling with 12 x M2 Browning machine guns, the B-29A-BN was extremely difficult to approach, yet make a successful pass and leave untouched. 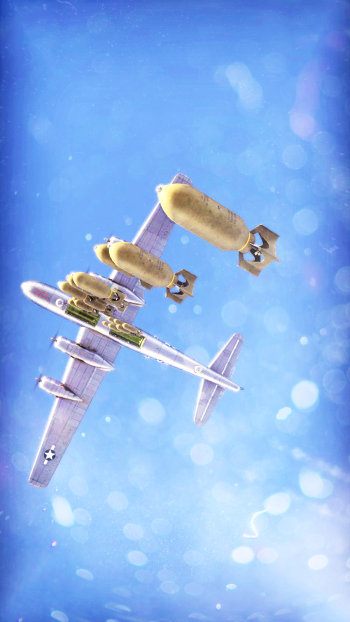 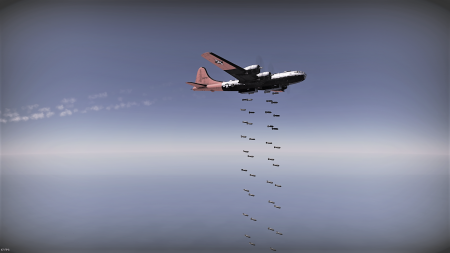 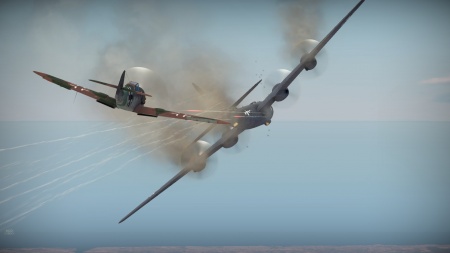 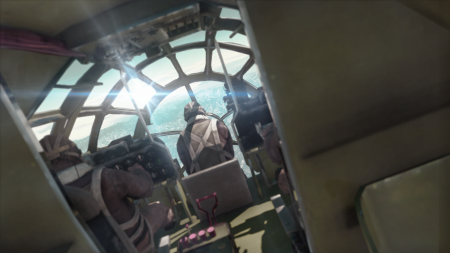