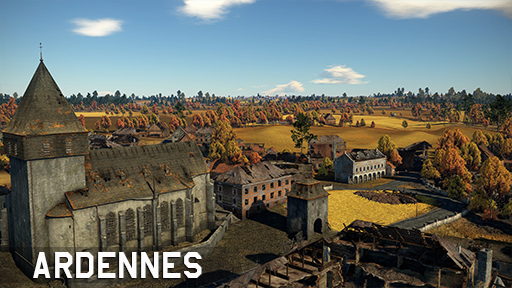 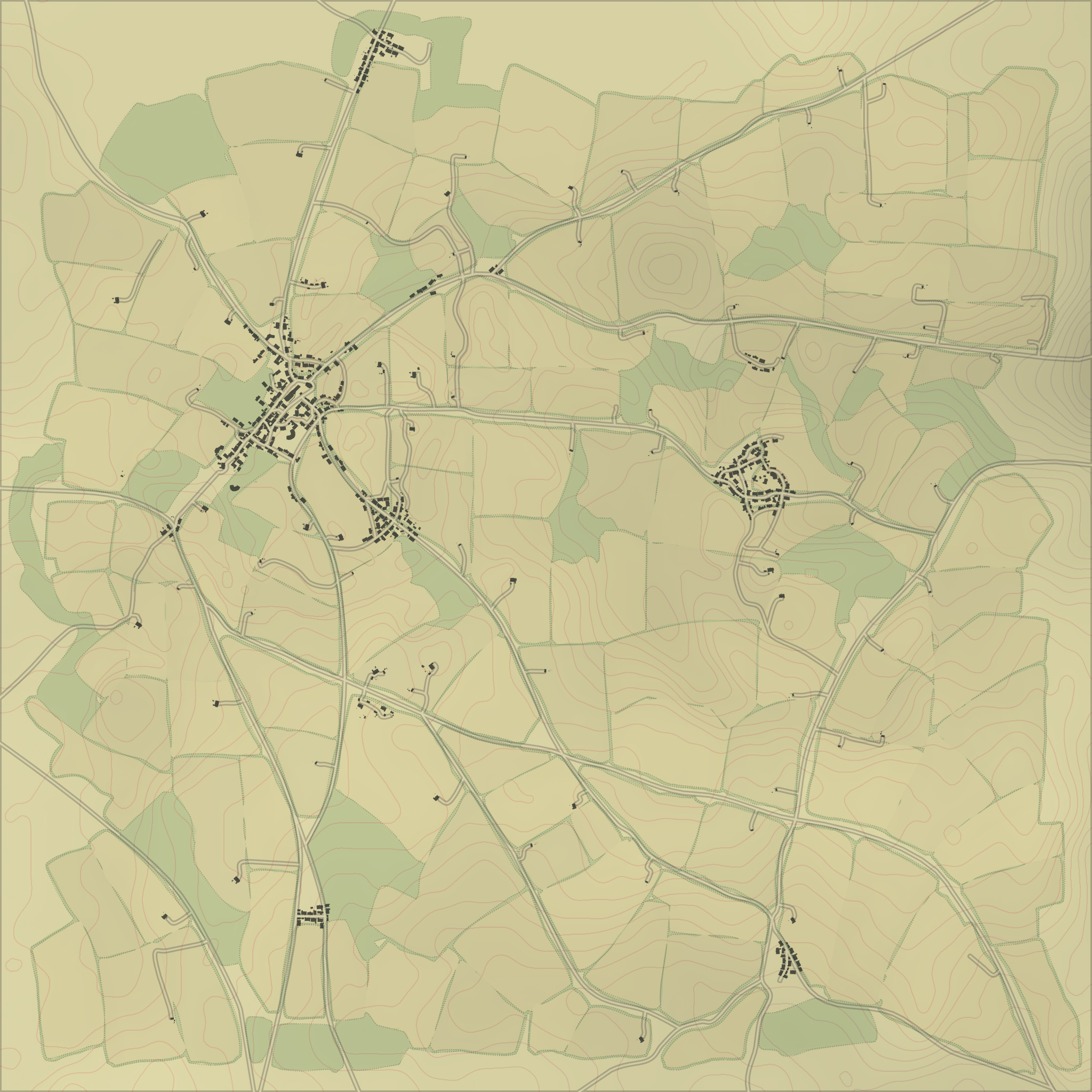 The tank battles map is 4km x 4km, however in games the battle area is usually restricted to less than that. Dependent on the map configuration and the game mode (AB, RB or SB) the tank battle area changes, see the table below for more details. The air battle area is 65km x 65km in all modes.

In the Battle configuration there are two capture points, each belonging to one of the teams. Both capture points are near each other, in the center of the map.