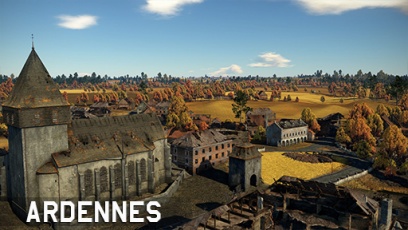 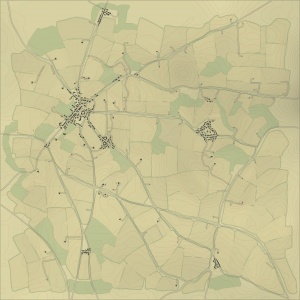 Domination
There are three capture points placed in the main town, in the north west of the map. The teams spawn on the two main roads running north-east and south-west into the town. Points A and B are at the start of the town area, and point C is in the middle of the town. 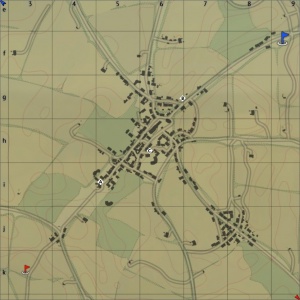 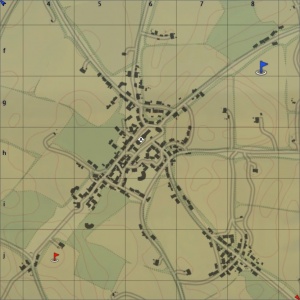 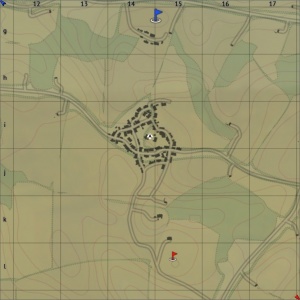 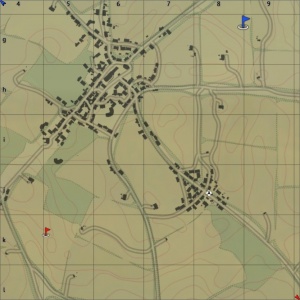 
There are two capture points, each belonging to a team. Point A is located in almost the same place as in domination, and point B is slightly further into the town. 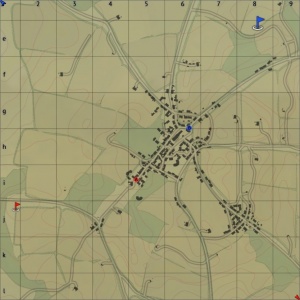