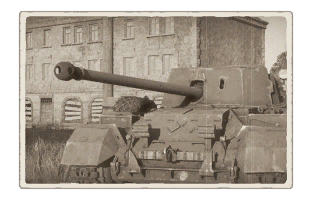 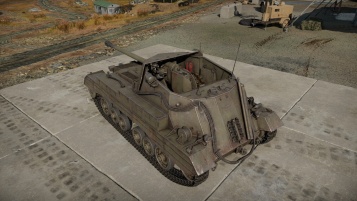 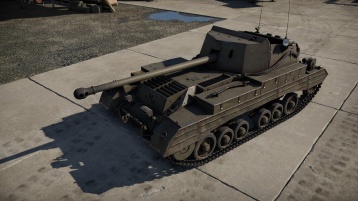 The Self Propelled 17pdr, Valentine, Mk I, Archer (also known as the Archer) is a Rank II British tank destroyer with a battle rating of 3.3 (AB/RB/SB). It was released along with the entire British tree line in Update 1.55 "Royal Armour". The Archer is a unique tank destroyer, as its gun faces the rear of the tank. The Archer can be good at both close combat- so long as you have somewhere to retreat to- and is also good at sniping. In a sense, you might consider the Archer to have two forward directions.

The Archer's armament is very good at this battle rating. The same cannon is even used on Rank III and IV tanks like the A30 Challenger and the Firefly. Its 9.0 second reload speed is not bad, but there are faster firing cannons at this rank such as both short and long German 75mm cannons, or the M4A1's cannon. However, the Archer can instantly destroy many enemy tanks, and if it doesn't destroy them it will damage them. If the enemy is not destroyed and they can shoot you, retreat and reload. Once reloaded you can try to destroy the enemy tank, but if its aiming in your direction you can try sneaking up on it. The Archer does not have a turret, but its gun can traverse further left and right than most non-turreted tank destroyers, including the StuG III F and SU-122. While these tank destroyers have a higher battle rating than the Archer, you may still encounter them. 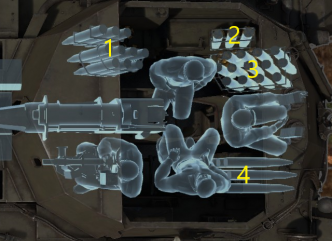