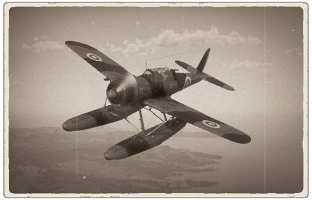 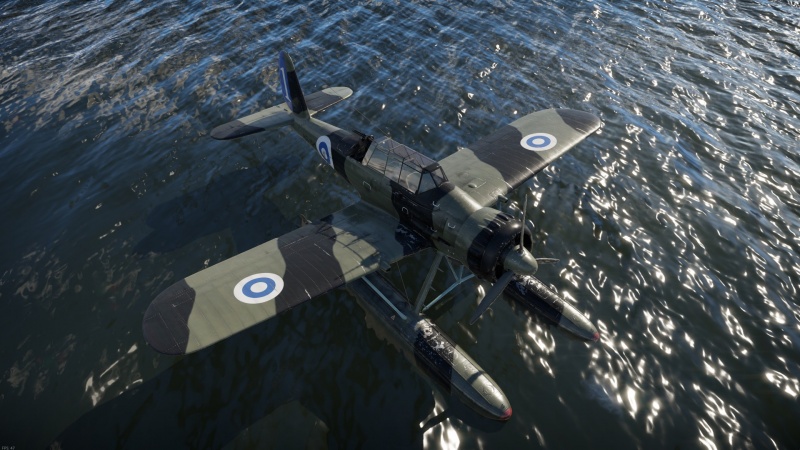 The Arado functions well as a support fighter, having good firepower out the back and front. A competent 196 pilot can turn the tide of a dogfight, as its turning ability and powerful weaponry make short work of early war fighters, this is one of the rare planes to mount 20 mm at this BR. The MG 81Z in the observer's position (twin MG 81s) is also a very real threat to enemy aircraft, sporting a very high fire rate with armour piercing and incendiary ammunition. The 196, however, does not have a huge amount of staying power in a fight, as its 20 mm cannons do not have a very large ammunition pool - and once it's depleted the pilot is left with only a single 7.92 mm MG 17. Its flaps, however, are very effective - meaning they drastically reduce the turning radius and have very high rip speeds, which can be used to its advantage during an engagement.

The Ar 196's speed is a limiting factor, as it can only chase down the very slowest of aircraft, most of which are bombers. It is recommended that you climb to a reasonable altitude, which will allow you to go into engagements with a speed advantage and not leave you stranded at low altitude with very little speed. Armed with only a pair of 50 kg bombs, the Arado does not make a very capable bomber, but it can put them to reasonably good use by taking out some light ground units before engaging enemies in the air.