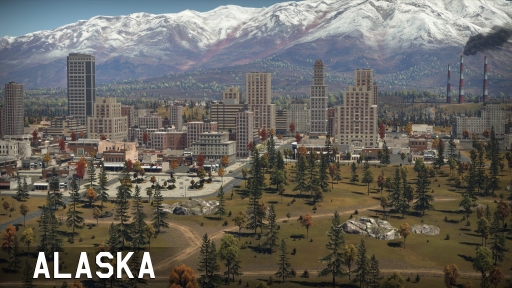 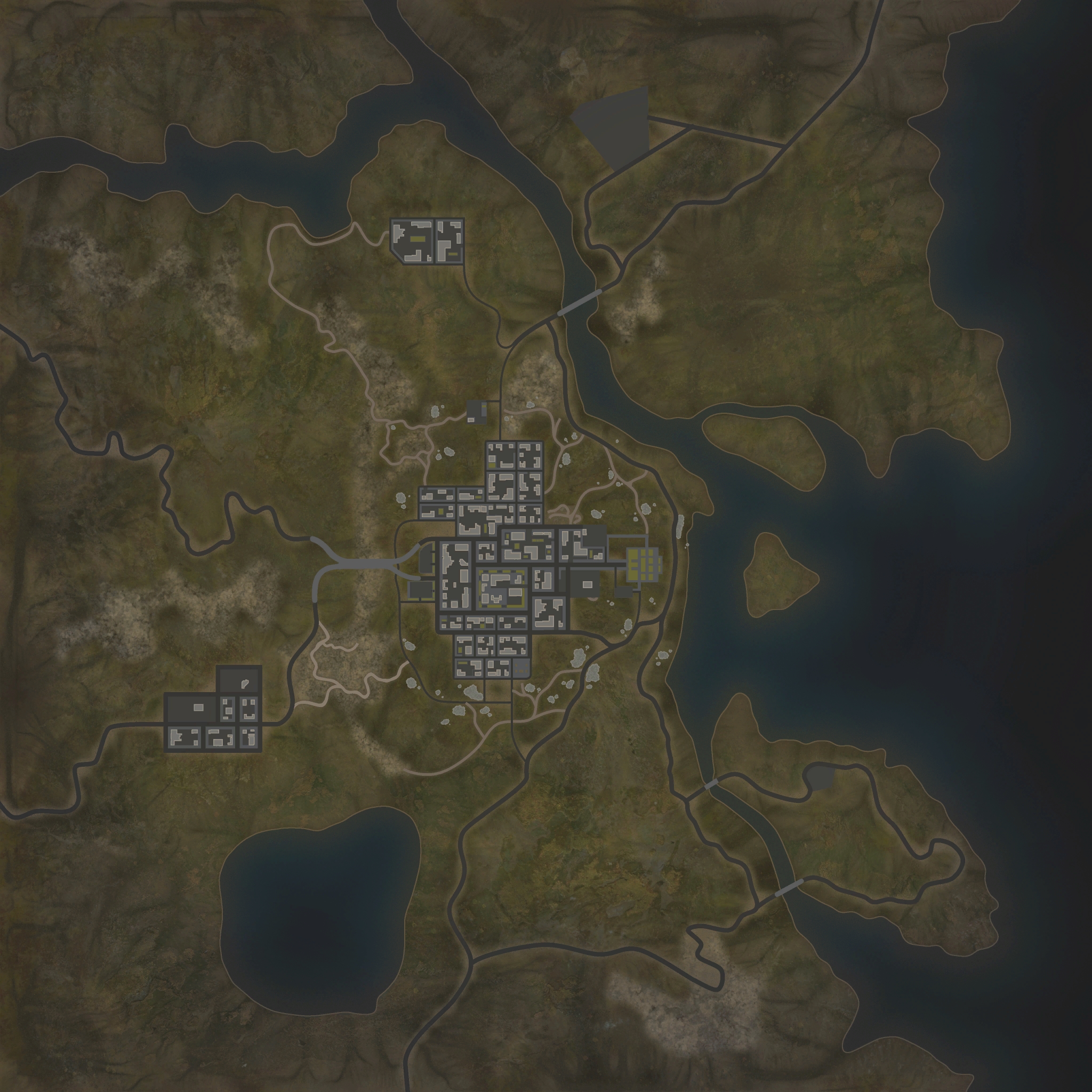 Note: In this layout the northern team get two capture points, while the southern team only get one.