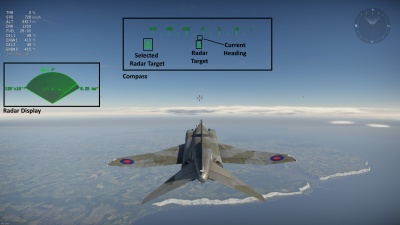 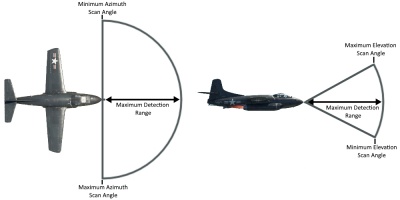 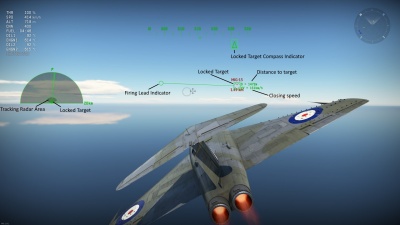 As of Update 1.87 the following aircraft are equipped with radars