Difference between revisions of "Advance to the Rhine" 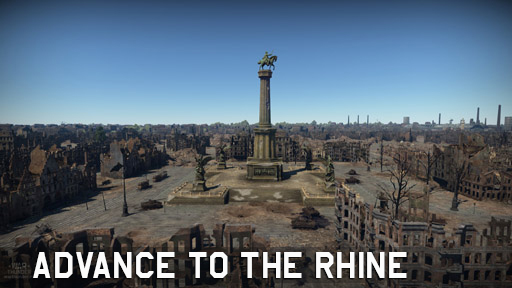 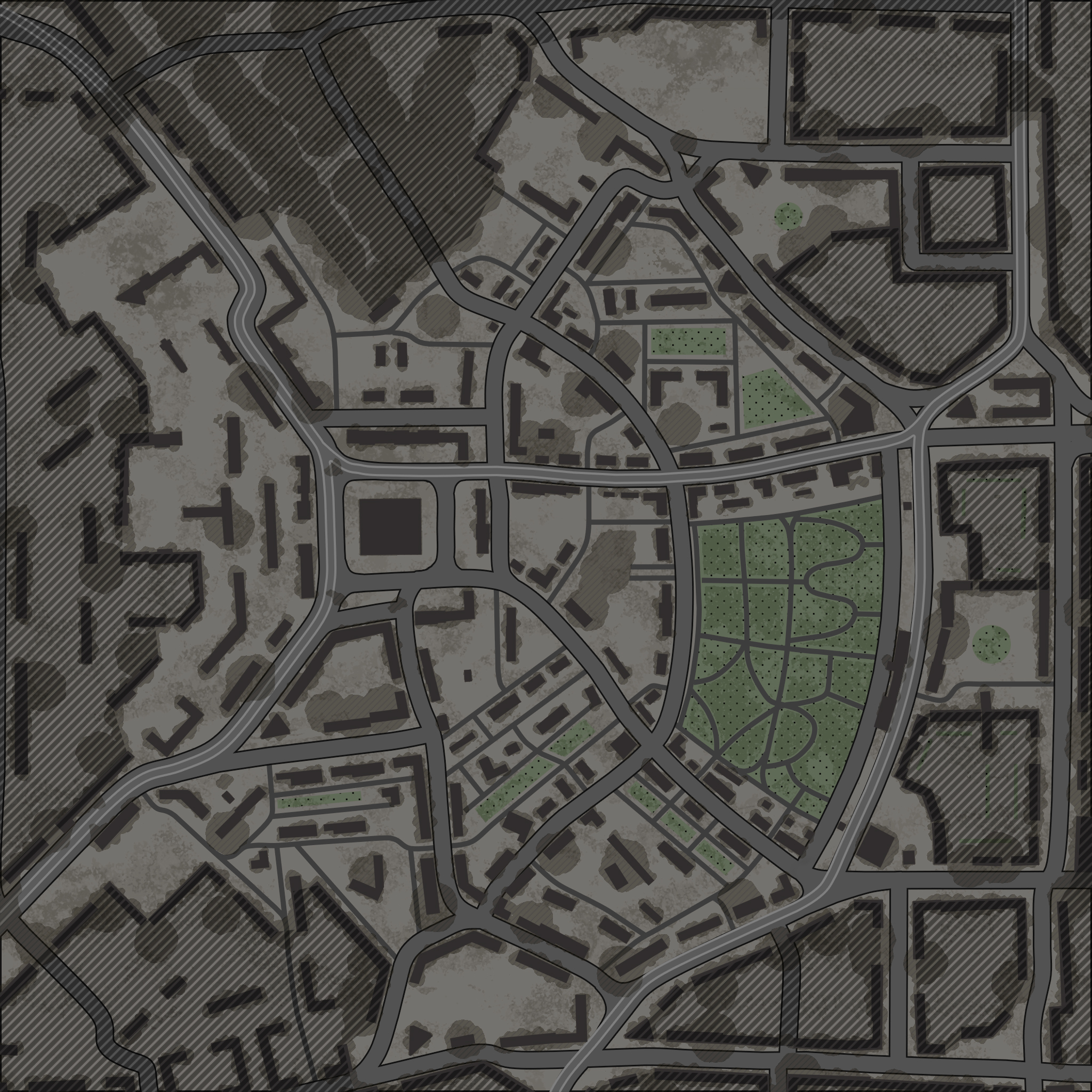