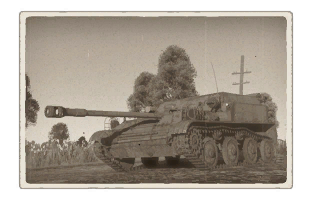 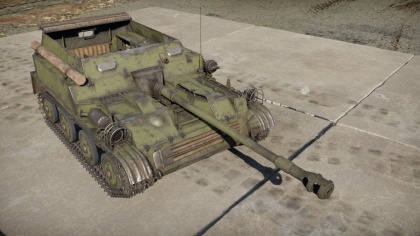 The ASU-57 is a rank III Russian tank destroyer with a battle rating of 3.7 (AB) and 4.3 (RB/SB). It was introduced in Update 1.59 "Flaming Arrows". It was designed as an airborne self-propelled gun to provide fire support and anti-tank capability for the VDV (Vozdushno-Desantnye Voyska), the Soviet airborne forces. 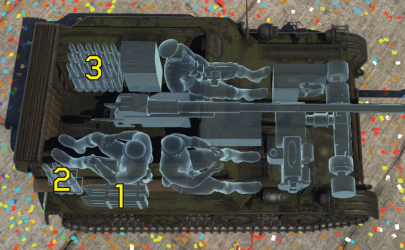