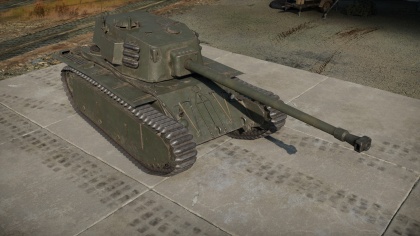 The ARL-44 is a Rank III French tank destroyer with a battle rating of 5.3 (AB/RB/SB). It was introduced in Update 1.75 "La Résistance". As a rank III turreted tank destroyer, it performs very well in its role. It is the final iteration of the ARL-44. With a very good gun and appreciable armour, this tank is deemed to be a long-range sniper on the battlefield. Its only downside lies with its mobility: it is slower than most tanks at this BR. 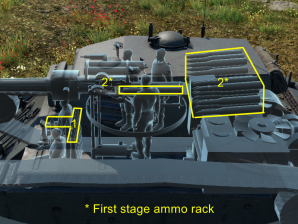