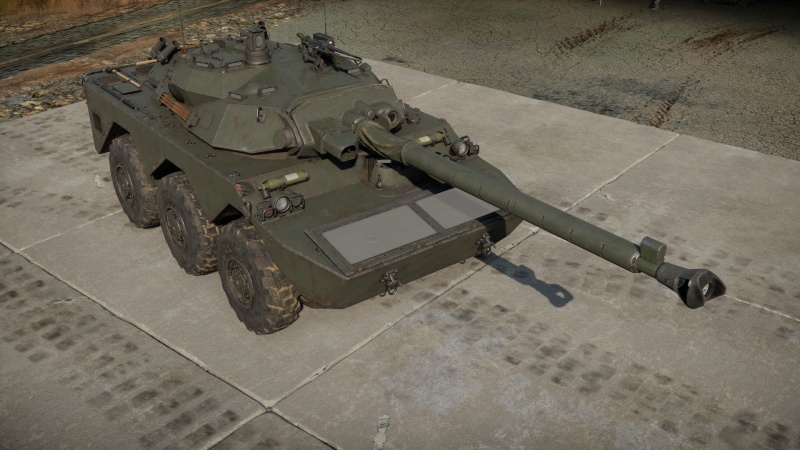 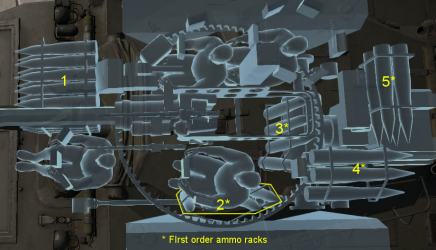 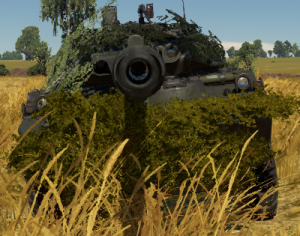 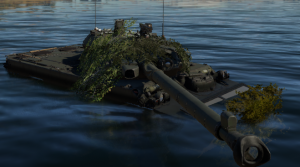 The AMX-10RC is a reconnaissance vehicle built by GIAT. It entered service in the year 1979, but the initial work on the vehicle began in the year 1970. It fought in 4 different wars, those being the Gulf War, Western Sahara War and in the Afghanistan War. It was also used in the Operation Serval. 284 of these vehicles were built for the French Army, which were later upgraded to the more advanced, RCR variant.