Difference between revisions of "AIM-92 Stinger" 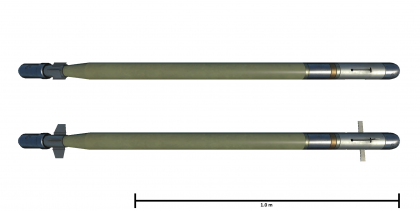 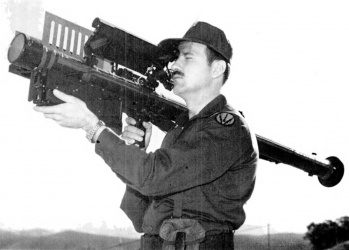 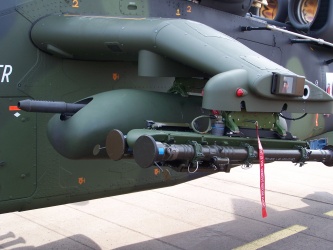