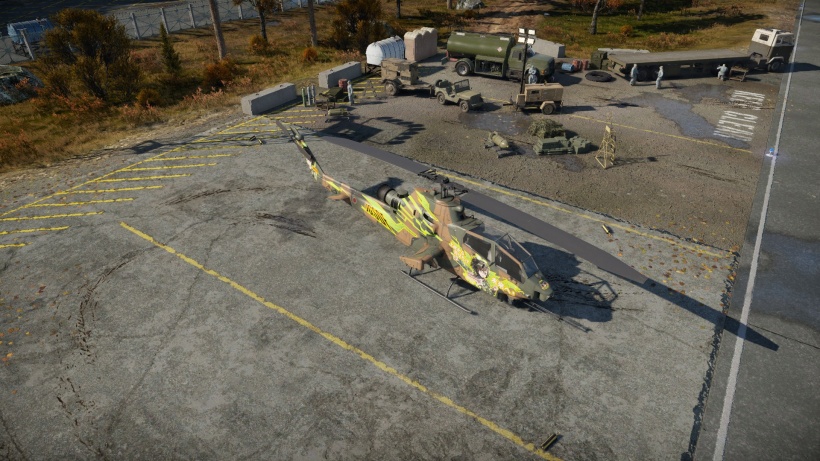 The AH-1S Kisarazu is a gift rank VI Japanese attack helicopter with a battle rating of 9.7 (AB/RB/SB). This helicopter was introduced in Update 1.89 "Imperial Navy". 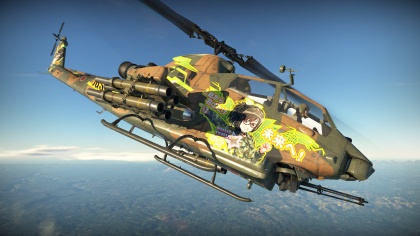