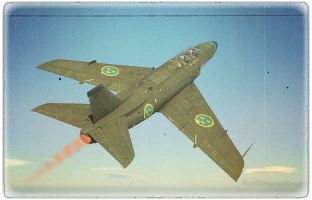 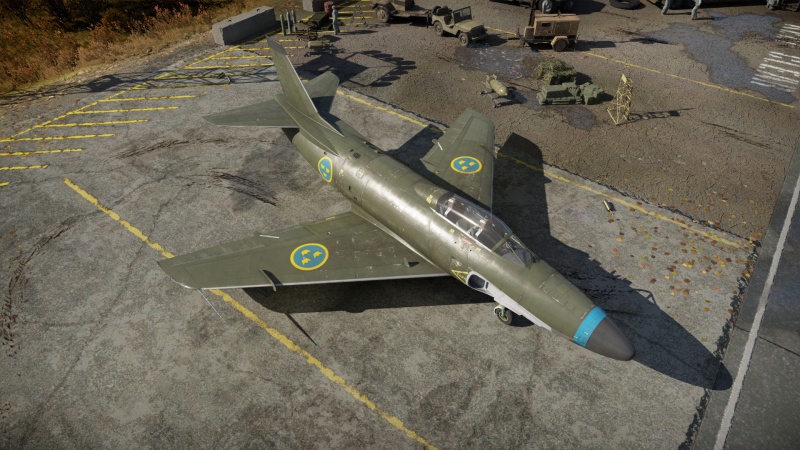 In Air Realistic Battles, the A32A can make very effective use of its available bombs. The 3 x 600 kg m/50 bombs deliver 480 kg of explosive mass each, which is more than enough to destroy a base at its tier. Though having mediocre acceleration, the aircraft has sufficient speed to outrun any enemy attackers in the initial phase of the match, and can generally drop its bombs on at least one base, if sufficient at avoiding Su-7s and/or Harriers. From there onwards, it's recommended to either return to the airfield, or pick off targets using the tactic described below.

An alternative route is the traditional fighter route. The A32A has an attacker spawn, and as a result may pursue enemy attackers, including but not limited to AV-8 Harriers, Yak-38s, Vautour bombers, and the easiest target, the A-4E. The aircraft has mediocre manoeuvrability compared to its tier, but has quite decent energy retention, and can be effective if used as a boom and zoom aircraft, maintaining speed as much as possible. Unlike the fighter variant, the J32, the A32 does not have missiles. This makes it entirely reliant on 4 x 20 mm cannons, which are sufficient in taking down anything that they hit. Be warned, the cannons have a finnicky placement on the bottom of the aircraft, and take some getting used to. The elevator will also lock up at high speeds, which can be a problem.