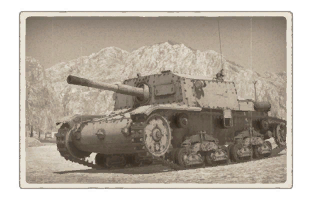 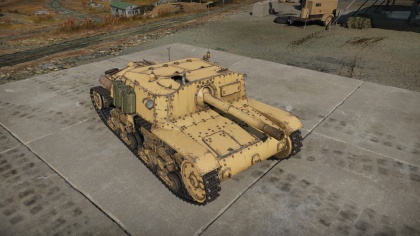 About 25 Semoventi 75/18s were re-equipped in mid-1943 with the improved 75/32 field gun, which had a longer barrel, increased muzzle velocity and range compared to the 75/18 howitzer. Some of these saw combat with the 135th "Ariete II" Armored Division around Rome in September 1943. A number were confiscated by Germany on Italy's surrender and turned over to Fascist Italian forces.

Skin and Camouflages for the 75/32 M41 in Warthunder Live.