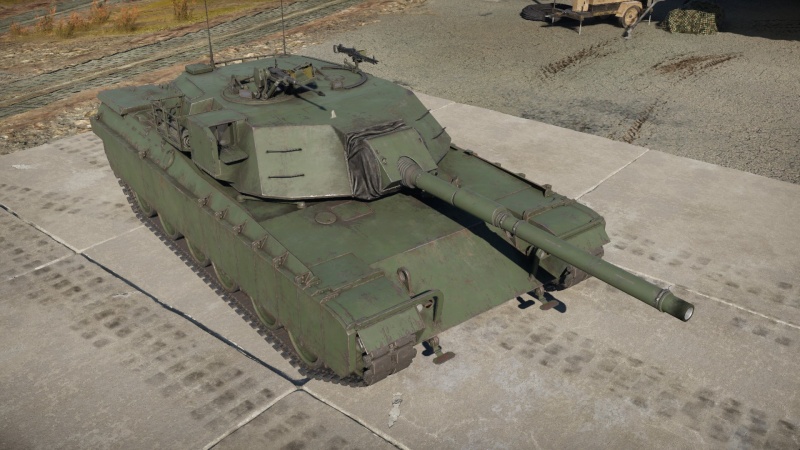 The XM-1 (GM) feels like an M1 Abrams, being a prototype of that very vehicle. However, its specifications encourage anything but an M1 Abrams playstyle. You want to play the XM-1 (GM) like you would play a Leopard or a Ru 251. Use your speed, mobility, and gun to hit the weak spots on enemy tanks armour.

Unless it has all skins unlocked, it is either going to be OD Green or on desert maps a sandy yellow/brown colour. Other distinctive features on the vehicle include the combined Gunner/Commander sight as well as the angled hull very reminiscent of the Leopards in-game. The vehicle also employs a hydropneumatic suspension and comes with night vision for the commander and driver; and thermal sights for the gunner. 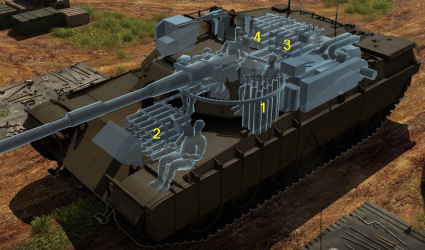