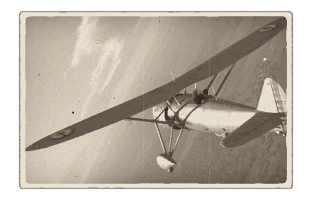 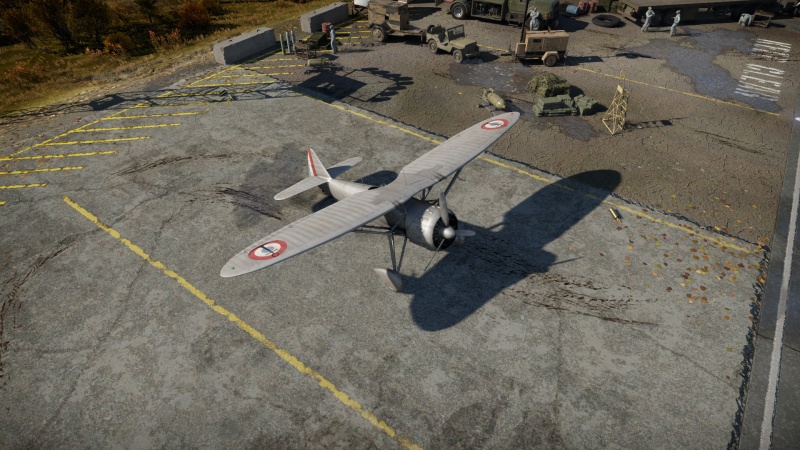 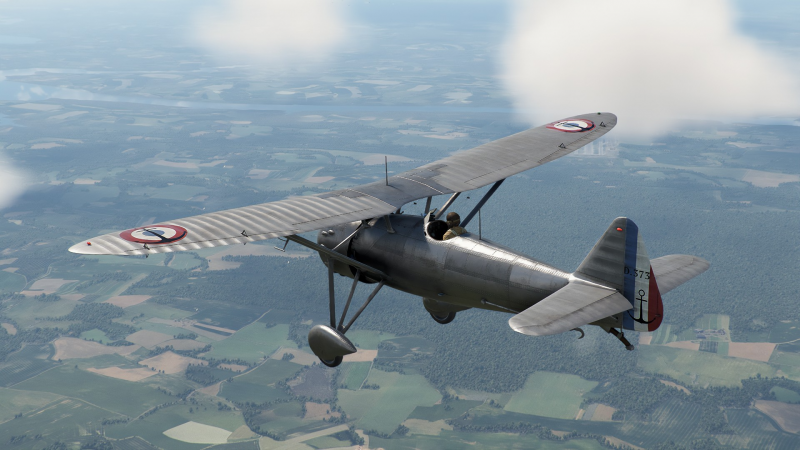 The D.373 is the third production aircraft of the D.37 series, which is available as a follow-on aircraft for all pilots advancing in the French tech tree. The D.373 (along with its older siblings D.371 and D.371 D.S.9) is unique compared to other early aircraft in the game as it is a monoplane with a parasol wing, as opposed to other low-wing monoplanes and biplanes. Key features of this aeroplane include 4 x Darne 1933 Mle 33 7.5 mm machine guns and wheel brakes. On the other hand, the D.371 also features an open cockpit and no armour protection like many early aircraft. The key difference between the D.373 and the D.371, other than the type of machine guns utilised, is that the D.373 is a version specially modified to fly for the French Navy and has an added tail-hook for snagging arrestor cables on aircraft carrier flight decks.

This aircraft is the second of the D.37 series featured in the game, along with its older sibling, the D.371. As a single-engine monoplane, it is agile and quick and while it can be a formidable turn-fighter, maintaining speed in this aircraft is crucial or else it becomes a slow easy target for other aircraft. The Mle 33 machine guns are not that powerful, however having four of them will enable the pilot to sling quite a bit of lead at the target aircraft.

Early aircraft did not feature much in the way of armoured protection, as many of the aircraft at this point were transitioning from the wood frame and cloth skin to the wood frame and metal skinned aircraft. Due to the balancing of the aircraft, much of the critical equipment was positioned towards the front of the aircraft, where the engine, fuel tanks, oil pumps, control linkages and the pilot were clustered around each other. With this tight grouping and no armour protection, when fired upon, chances were high to hit a critical component in the aircraft.

The key to survival is to keep moving (avoid flying in straight lines and always be looking around). Being aware of your surroundings is crucial, if you start hearing bullets or see tracer fire whizzing by, it may be too late, and the pilot will need to take evasive action to avoid being shot down.

Each of the four machine guns is bundled into groups of two and mounted to the underside of the upper wing. Each machine gun is outfitted with the same amount of ammunition, which means that all guns will fire together until empty. Due to the mounting locations on the wings (outside the propeller arc) and the calibre of the machine guns, convergence in this aircraft is important. Most of the fighting with this aircraft will be in close quarters to exploit the power of the machine guns up close. Convergence set between 150 and 300 m (wherever you are most comfortable) will work best to put the most bullets into the enemy aircraft as possible and hit a critical component. Many pilots in World War I and II would set their weapon's convergence to 200 to 250 m and would wait until being in that range before firing to ensure the best chances for shooting down the enemy. Shots from too far away could "spook" the enemy into evasive manoeuvres or just waste ammunition in a "spray and pray" manoeuvre. Practice and skill will allow the pilot to close within 250 m of the enemy and take them out with controlled bursts, and then move onto the next victim.

Maintaining speed with this aircraft is a must, as a slow D.373 is an easy target. Initial spawning into a map should lead a D.373 pilot to climb and gain altitude. This will give you an advantage over most other pilots upon reaching the combat area, as you can select which enemy plane to dive on and attack. With a diving attack, you will gain speed which will allow you to quickly gain on the enemy aircraft to fire off a burst of rounds and then climb back up for altitude. If you decide to tail an enemy plane after a dive, you will risk bleeding off your energy. When attacking an enemy plane, attempt to attack when you see the greatest surface area of the fuselage and wings. If tailing a fighter, wait for them to turn or pull-up to expose the most surface area. When turn fighting or looping, utilise your rudder to sharpen your turning ability.

In the early 1930s, SAF-Avions Dewoitine, a French aircraft manufacturing company developed the D.37 aircraft, a single-seat aeroplane with a parasol wing, radial engine, fixed landing gear and a tail-skid; however, the actual manufacturing of the aircraft was transferred to Lioré et Olivier. The cockpit did not have an enclosed canopy; just a windscreen forward of the pilot.

The D.373 was the third variation version of this aircraft line, which is a navalised version of the D.371, also powered by a Gnome Rhône 14Kfs radial engine. The only real change between this aircraft and a D.371 is the addition of a tail-hook for carrier landings. Four Mle 33 7.5 mm machine guns were installed, two in each wing and positioned outside the propeller arch, which eliminated the need to synchronize the guns to the propeller spin.